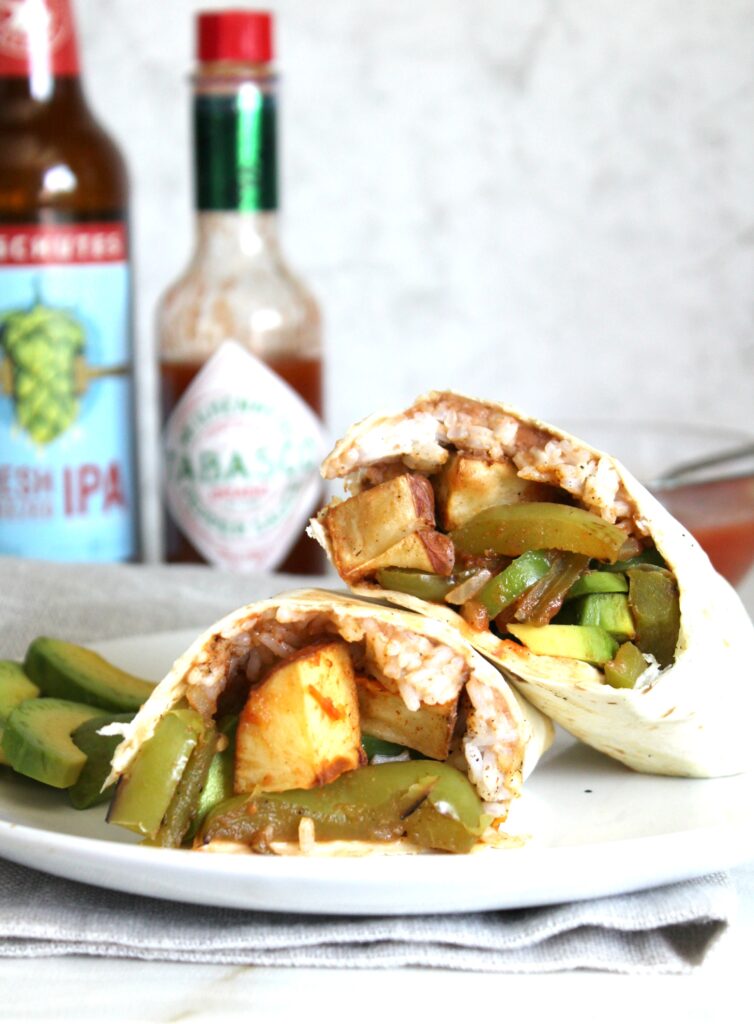 When you tell people you're vegan, a lot of them will focus on all of the things you can't eat. All of the restaurants you can't go to. How hard it must be.

And one of my favorite things to tell them is - "Well, I still eat Taco Bell".

For some reason, being able to eat at Taco Bell is the most jaw dropping thing anyone unfamiliar with veganism has ever heard.

The idea of being vegan automatically becomes more relatable.

Now, while telling people I eat Taco Bell is shocking, I also mention that it isn't something I eat on a regular basis - because even though it's vegan, doesn't mean it's healthy.

Luckily the same things you can order there are easy to make at home - and taste a whole lot better.

Which is how I came up with on one of my go-to recipes - 7 Layer Vegan Burrito. 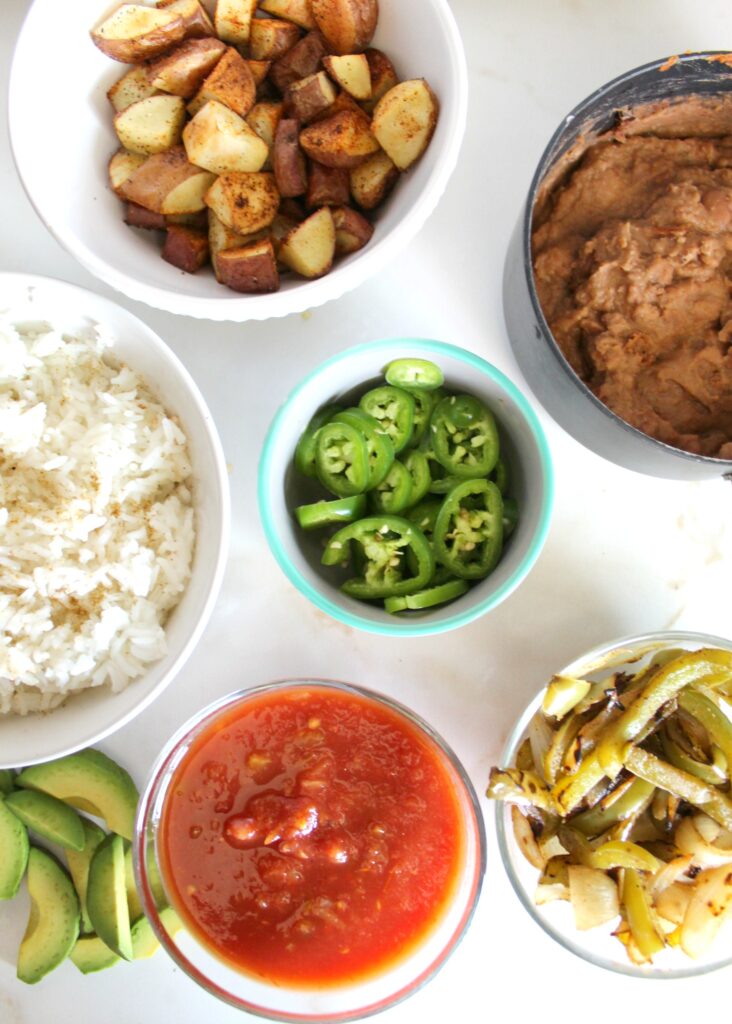 This burrito combines, roasted potatoes, beans, rice, salsa, jalapeños, bell pepper & onions, and avocado in a warm tortilla. It's spicy, crunchy and better than anything you will get at Taco Bell.

You have a lot of flexibility with this burrito.

Don't like spice? Switch out the jalapeño for cilantro.

Want some more veggies? Add in a handful of spinach.

Instead of potatoes you could do some veggie ground beef.

Lots of options. Just use what you have on hand and get creative with it. 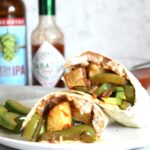 *If you don't have parchment paper, use foil and spray with non stick spray.